In Later years Goodwin put a crew on the road and Specialized in Hotel Renovations, rewiring franchise Hotels in California, Maryland,Texas & South Florida.

EZ Electric prides themselves on Quality and Concise work, which is achieved by it’s long lasting employees, Processes & expertise in undertaking the specialty jobs by working efficiently.

From Commercial Generators, MRI Machines for Medical Offices, Custom home wiring to Electrical panel change outs. We have the staff and the resources to get your job done. 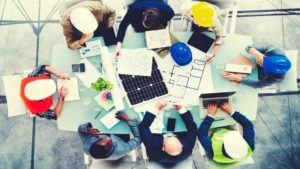 EZ-Electric LLC will conduct all activities upon the basis of these core values. All employees commit to these values as essential characteristics of good business and professional conduct. 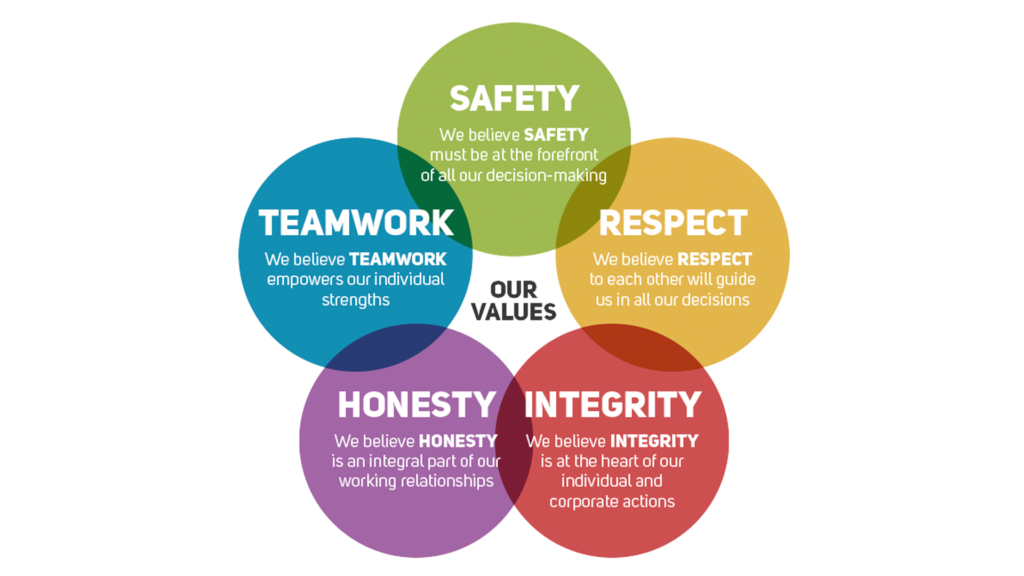 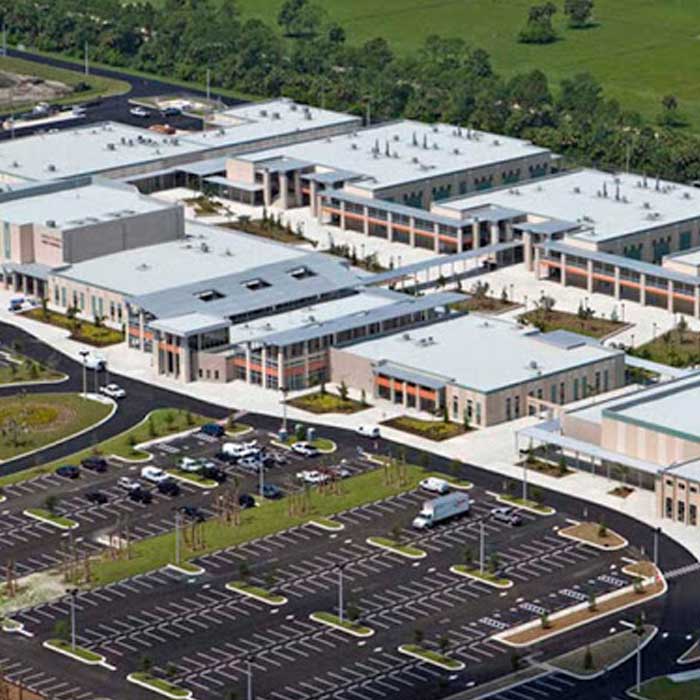 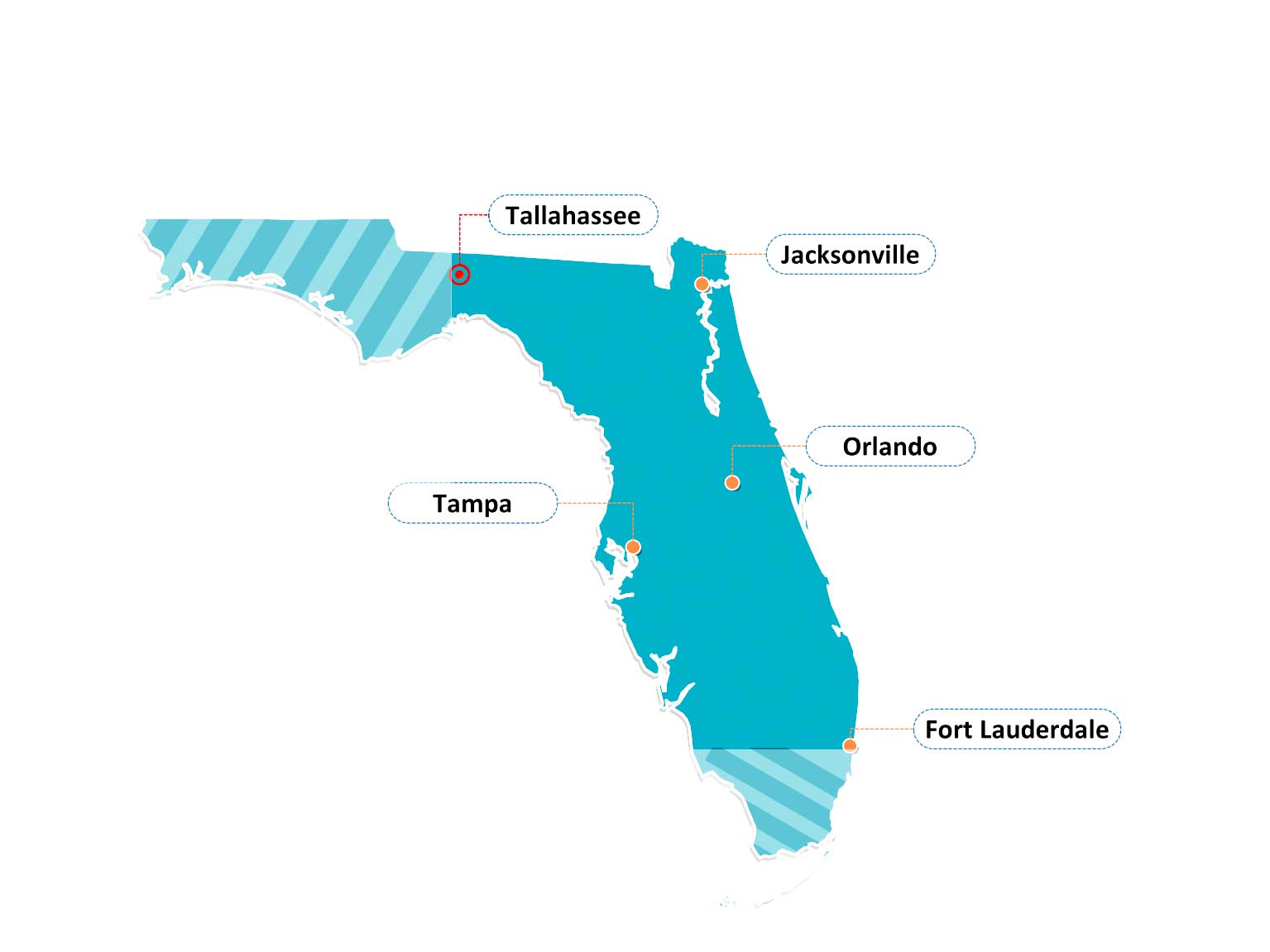